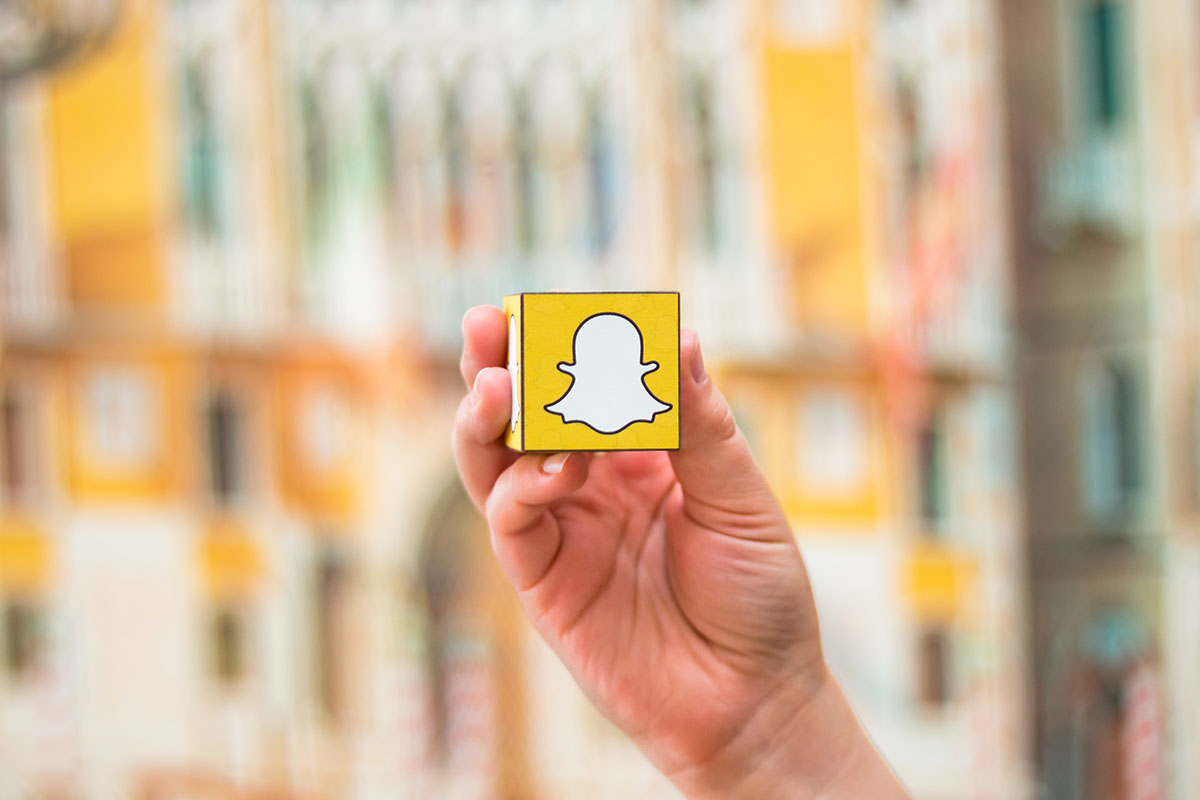 Oh yes, the app I’ve used and probably over-used in the past few years is now a thing of the past on my Android smartphone. There are many reasons I’m deleting Snapchat, and the primary reason is not because of their most recent update. No, its because I’m making a shift in my life away from the way technology is evolving and the role it plays in how I live my life. I’ve decided to take back what was mine to begin with.

When I deleted Snapchat it was a decision I made in what felt like an instant.  I’ve been using this network as a primary form of communication for years now, how could I make such a drastic change and stick with it?  Its possible it came from overhearing a friend joke about someone giving up a social network they primarily use for Lent.  I’m not sure, but once I clicked that beautiful Uninstall button it felt like a weight had been lifted off my shoulders.

The more I reflect on this deleting Snapchat wasn’t a “snap” decision.  It’s a decision that’s based completely on logic, and this blog is all about how I came to that conclusion.

For context & for those who are relatively unfamiliar with the app I’m speaking about, Snapchat is an instant messaging app that lets users share photo & video that disappears moments after being viewed.

First, let’s get on the same page about what social media is

The term “social media” is an evolved term.

“Media” is anything that communicates a message. Words, photos & video.

Back in the 90’s when we all had Motorola razors–they were in control of perhaps the first major social network – text messaging.

Social media at its core is anything that allows two or more people to have a conversation using text, imagery or video.

What can we do to simplify how we communicate?

A realtor friend and colleague brought up the types of strategies he’s using to be a better communicator with his clients.  What we came down to was that with so many mediums, or social media’s (the way we define it above) inundating us it’s becoming increasingly difficult to maintain and grow your effectiveness as a communicator.

There are just too many tools!

Whether or not you own your own business this applies to everyone who uses social media.   With so many options at our fingertips and on our smartphones it’s seemingly impossible to know how new friends, colleagues or even prospective clients use social media……

Asking them is one way to know, but how do we fix this problem at its core?

If you’ve ever read The 5 Love Languages by Gary Chapman you know the book teaches us how we can grow stronger relationships by knowing and identifying each other’s love languages. The book helps you identify the top ways you give and receive love. Having this knowledge helps you in all your relationships, yes, but most importantly it’s having the knowledge to learn what the love languages of the people in your life are and applying it.

The way we communicate today there are too many mediums, too many ways to send and receive love. It’s time to get back to the basics of conversation. (tweet) 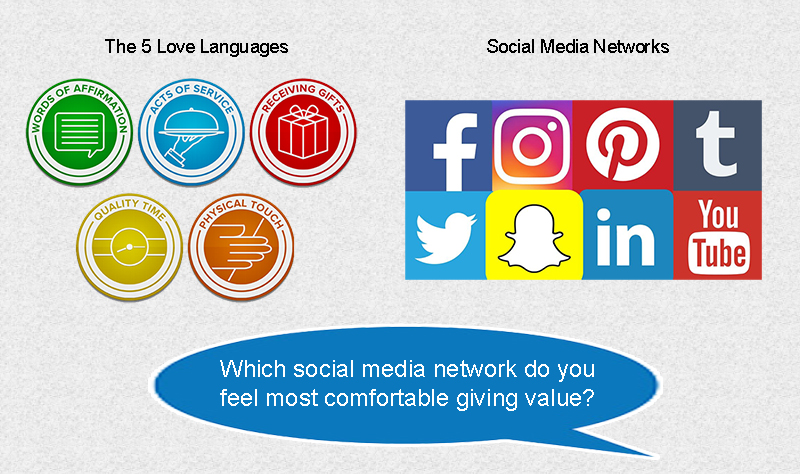 What social media network do you feel most comfortable giving and receiving value?

If we listen to what we are feeling when we share or are having conversations with friends and followers on each social network we can identify how we can be more intentional about where we choose to place our energy.  This is a good thing.   Its the same as knowing and understanding what your love languages are.  For the sake of argument, as you identify the network you most enjoy having conversations on let’s call that network or networks your “value languages.”

Reason #2: Focus On Your Strengths

When deciding which network I should eliminate, my strategic tells me to pick the one that doesn’t serve my life purpose.  After analyzing the networks I engage on (Facebook, Twitter, Snapchat, Instagram), I found there is an important detail or “feature” one social network in particular does not have that other social networks DO have.

To explain what this one quality is, I’m going to share with you my Gallup StrengthsFinder results: 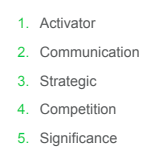 Four of my top five strengths are “influencer” type strengths. Thus, I’m a “strategic influencer.”  The principle my famous Gallup strengths coach hammers home for me is I ought to build on my strengths, not my weaknesses. I whole-heartedly believe in that.  So if I’m to channel my coach and take all this into account, what would my strategic influencer tell me in order for me to build upon and grow my strengths?

It tells me to focus on my value networks so I can give and receive more value.  It tells me to Learn which social network I love the most and communicate the most effective on and focus on that network or networks.

Moving to the next reason it was so logical for me to delete Snapchat.  In order to give more value & build on my influencer strengths, I have to have room to grow.  I believe the Snapchat network has limitations for strategic influencers to grow as influencers.  Which leads me to my next point:

Reason #3: The One Important Feature

A strategic influencer is intentional about the way they communicate with everyone.  There is tons of research out there about the importance of attaining your first follower.  Here is an excerpt from the popular leadership and management blog, Lighthouse: “Whether the change you’re bringing is big or small, having a great First Follower can make all difference between standing alone, and getting full buy-in and acceptance from those you’re leading.”  How insightful 🙂

++Now, check out this video about the importance of your first follower:

From the video you see a man dancing like an amoeba on a hillside. At one point he gains a single follower. Just one other person following the leader spawned another, and so forth until there is a raging mob of people all dancing the same way on the hill.

The main takeaway here is the first follower transforms a lone wolf into a leader! W00t! 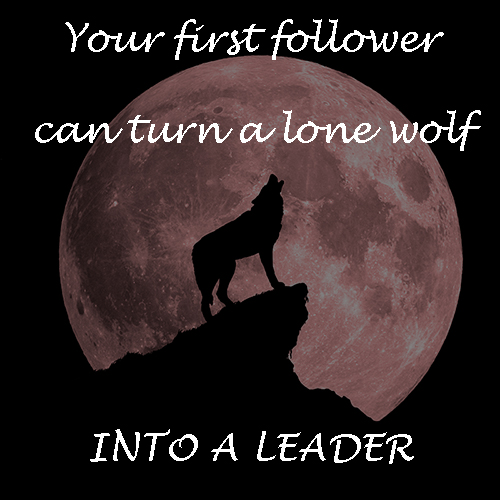 I share this, because anyone who chooses to primarily communicate on Snapchat is much less likely to gain the mob of followers.  The network has a “feature” or is designed in a manner so people don’t see how many reactions others have to your content.  This design is actually part of what made the network popular in the first place.  However, if this network is your primary method of communicating with your followers and/or after posting to this network you do not post on other networks, your effectiveness for growing your influence is extremely limited.

What happens as a result of this?  You gain a loyal following of a few, which is great, but the downside is you (the person posting) do not receive feedback (love or value) the way you could have if your dancing video were posted on a network where your friends can see reactions of others.

All this to say…

Truly, the term “social media” is really anything that allows two or more people to have a conversation using text, imagery or video. A conversation must involve two-way or back-and-forth communication.  After reflecting on why I chose to delete Snapchat it came down to that one design feature specific to that social network.  Without your friends and followers being able to “listen” to the public reactions others have to your post it’s less likely to gain momentum, and there is arguably less opportunity for real, authentic conversations to take place. 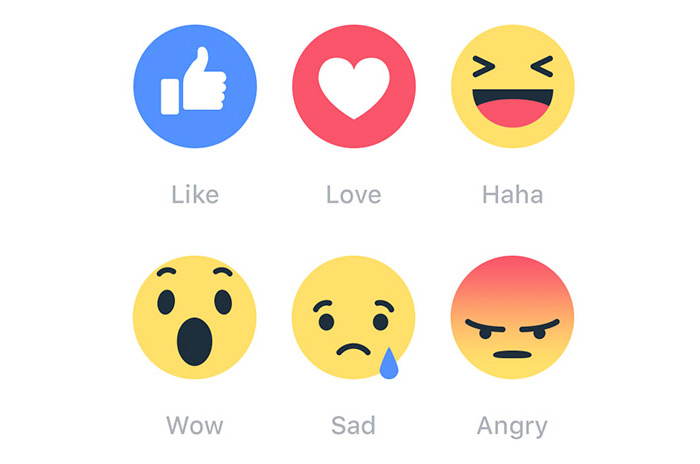 For Snapchat to be used effectively its best to approach it like a one-on-one P2P network and practice not sending the same messages to dozens of different friends.  More importantly, that means it’s not a network for you to grow your influence and following–even though the evolution of the app has allowed you that “freedom.”

Speaking directly to anyone who considers himself or herself a strategic influencer: It is no longer viable to commit energy to a version of social media that doesn’t display public reactions.  Social networks that hide public reactions should be kept solely for the purposes they got popular for in the first place: direct messaging.

In order for influencers to grow and be you it’s important to “be like Spock” with regards to how you communicate on social media networks, leaning only on networks that have visible public reactions. 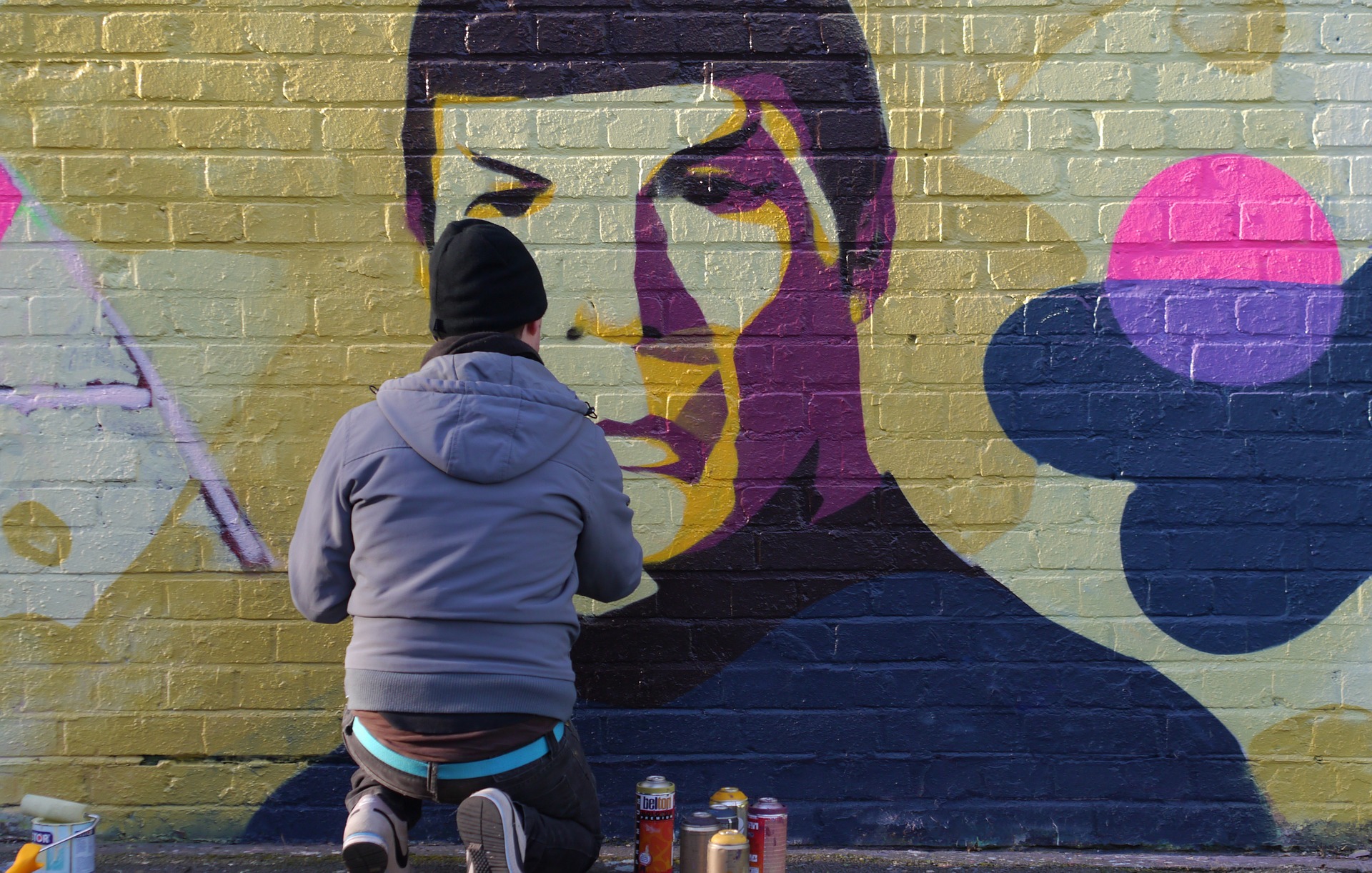